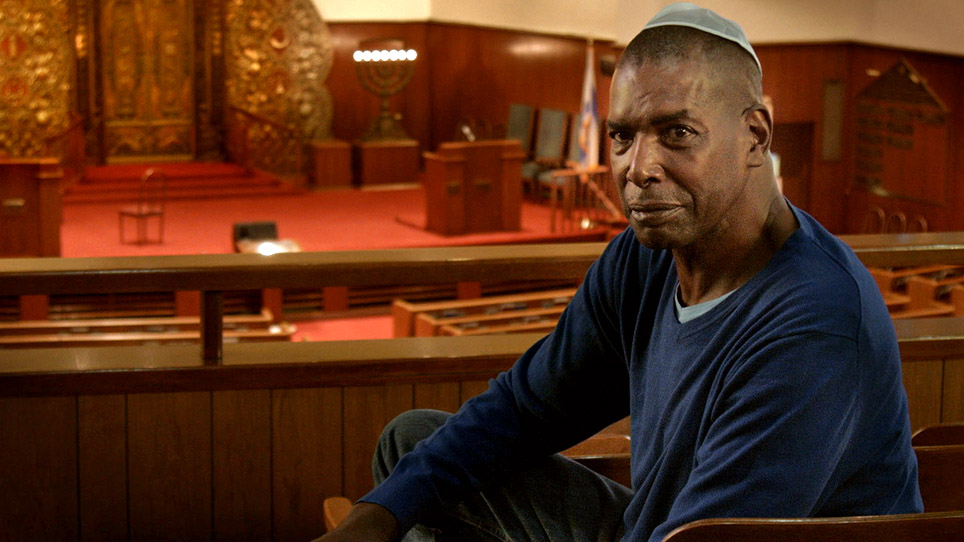 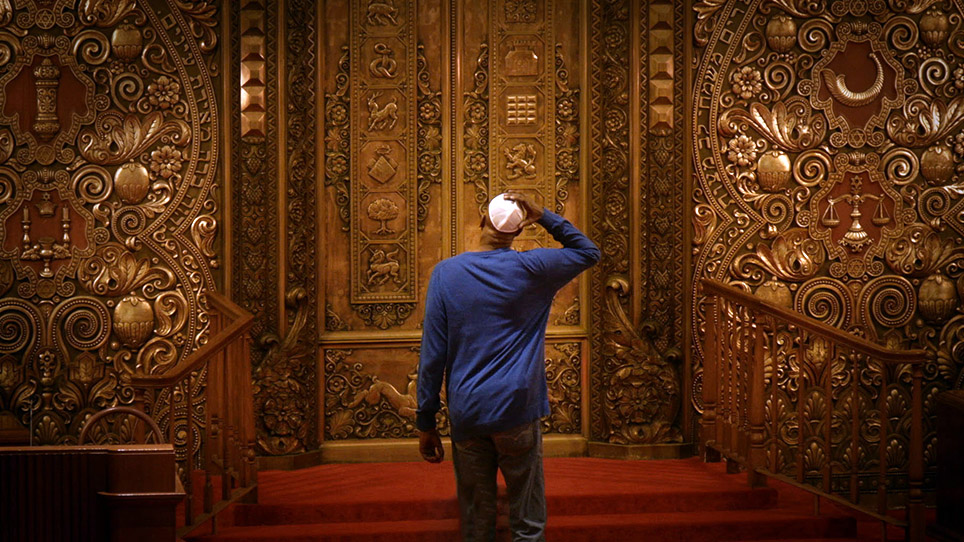 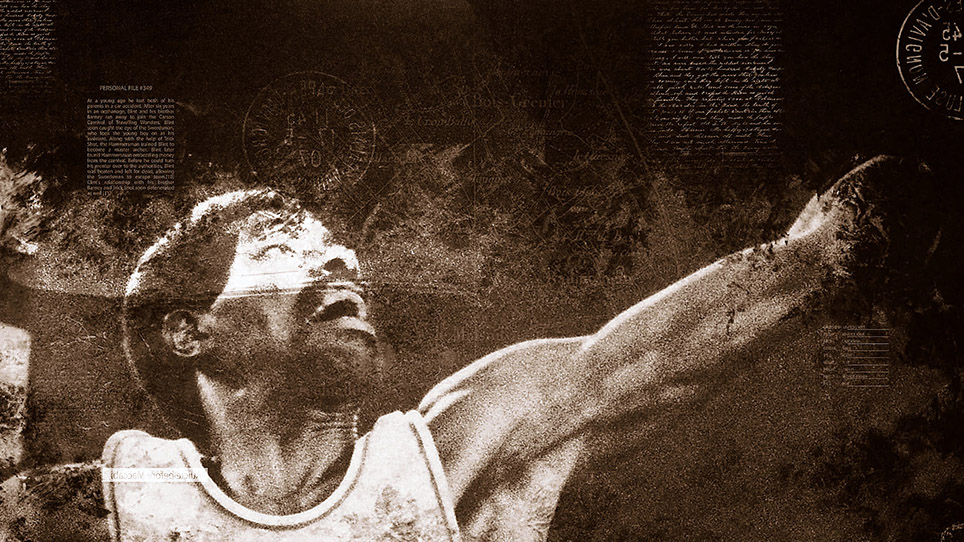 English and Hebrew with English subtitles

Executive Produced by Nancy Spielberg, this hotly anticipated sequel to the award-winning film On the Map (MJFF 2017) tells the inspiring story of Aulcie Perry, a basketball legend who inspired Maccabi Tel Aviv to an upset win in the European Championship. During the summer of 1976, Aulcie was spotted by a scout for Maccabi Tel Aviv while playing at the Rucker courts in Harlem and was quickly signed to play for their fledgling team. The Israeli players immediately responded to Aulcie’s leadership and that year the team had what one Sports Illustrated writer described as “the most extraordinary season in its remarkable history” and what Perry later called “the best nine months of my life.” In 1977, Perry helped the team to its first European Championship, a title they retook four years later, again under his leadership. After the season, to the surprise of many, Aulcie Perry converted to Judaism, adopted the Hebrew name Elisha ben Avraham, and became an Israeli citizen. This uplifting film tells the story of a remarkable athlete who captured the spirit of a nation, triumphant and victorious against all odds, and put Israel on the map.

Director Dani Menkin will be in attendance to introduce the film and participate in an extended conversation with The Forward's Editor-in-Chief Jodi Rudoren afterward. 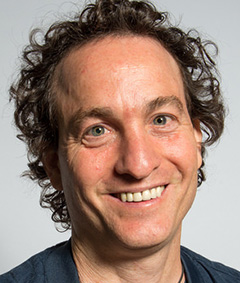 Dani Menkin is a writer, director, and producer who was born in Tel Aviv. His films have won numerous international prizes, including the Israeli Ophir Award, and was short-listed for the Academy Award for his film 39 Pounds of Love.